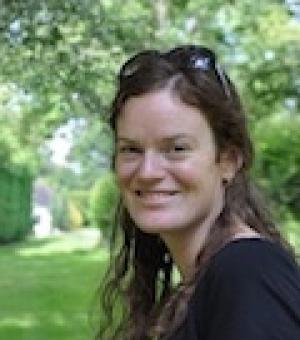 I am currently a Researcher on the Endangered Archaeology in the Middle East and North Africa (EAMENA) project, which is funded by the Arcadia Fund, the Cultural Protection Fund, and based at the Universities of Oxford, Leicester and Durham. This project uses satellite imagery to rapidly record and make available information about archaeological sites and landscapes which are under threat. My own current work focuses primarily on the recent (mainly Ottoman) heritage of Lebanon and Sinai (Egypt).

In addition, I am the PI (with Helena Hamerow) of the Fell-funded project Medieval Migrants of the North Sea World. This pilot project seeks to make an inventory of burial archaeology and bioarchaeological material in the southern North Sea region to shed light on patterns of mobility and migration across the medieval North Sea world, from the age of the emporia to the Hanseatic League. Eleanor Farber is the Postdoctoral Researcher on the project. It builds on her doctoral research on the Stoke Quay assemblage from Ipswich, as well as on a collaborative project that I recently completed, entitled 'Investigating the Dead in Early Medieval Domburg'.

I am also the Editor of peer-reviewed journal Medieval Settlement Research, which focuses on the medieval settlement and landscape history and archaeology of Britain and Ireland, placed in an international context. For more information, see the journal’s website.

Past activities and projects