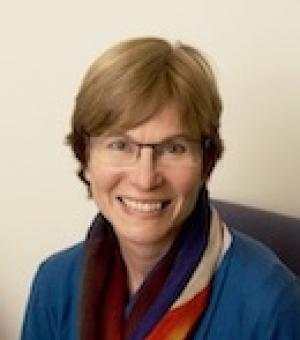 My research focuses on the archaeology of rural communities in early medieval NW Europe.  I am especially interested in the impact of lordship, monasteries and towns on rural producers and the countryside.  I am also interested in the well-furnished female burials of the seventh century in England and Frankia and what these reveal about the position of women in the Conversion period.

I am also interested in the earliest stages of the formation of the kingdom of Wessex, whose origins lie in the Upper Thames Valley and have been involved in a range of fieldwork in this region (www.arch.ox.ac.uk/wessex).

I am a co-Director of excavations, now completed, at the Roman small town of Dorchester-on-Thames (www.arch.ox.ac.uk/DOT1) and PI of the AHRC-funded Novum Inventorium Sepulchrale, an on-line database of Anglo-Saxon graves and grave-goods from Kent (www.arch.ox.ac.uk/NIS1).

Feeding Anglo-Saxon England: The Bioarchaeology of an Agricultural Revolution