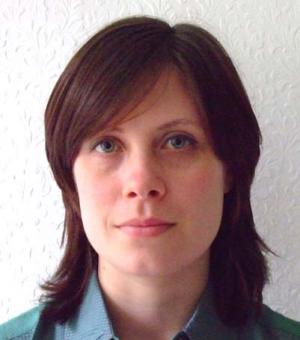 My research focuses on the later medieval period in Britain and Europe, with a particular interest in themes of daily life. I am especially interested in the use and socio-cultural significance of everyday objects, and the people that used them. These interests transcend the traditional disciplinary boundary to incorporate literature, documentary and art historical evidence to understand more about daily life in the past. The Portable Antiquities Scheme data are also widely used in my studies. Identity, religion, memory, reuse, and the meaning of things and places are themes that feature greatly in my research.

As the curator of the medieval archaeology collections in the Ashmolean, which date from c.AD 500 to 1800 and come from Britain, mainland Europe and Scandinavia, I have a broad ranging interest in historical archaeology. I would welcome applications from potential students, to supervise projects on later medieval archaeological topics, particularly those with a strong focus on artefacts.

My research is currently focussed on the archaeology of emotion, c.1200–1700. I am particularly interested in how material culture can be used to investigate emotions in the later medieval and early modern periods. I am exploring the effect human emotions had on objects, including their designs, uses and deposition; and how objects affected emotions.  I am also researching the medieval nunnery, Godstow Abbey, and the site’s post-Dissolution history. New survey work has recently been carried out at the site with John Pouncett of the School of Archaeology. This work follows on from the successful Godstow Abbey Knowledge Exchange project, which was a collaboration between the University of Oxford and Wolvercote Neighbourhood Forum, funded by the HEIF. I was a Co-I on this project alongside Prof Heather Viles (PI) and Dr Martin Coombes (Co-I), both of the School of Geography and the Environment.

Course director for the MSc/MPhil in Archaeology